The History of PriorityOne Bank

On October 31, 1905 (Halloween) in Seminary, MS a group of 20 local businessmen and citizens formed and originated the independent Bank of Seminary to serve its community. The bank planned to start or capitalize with $25,000 but when the stock subscriptions came in the community wanted to buy $26,800. A committee of three was appointed to go out and talk several people out of buying stock so they could get the total back down to $25,000. At the next organizational meeting 15 of the original 20 organizers were elected to the first Board of Directors. J. M. Graham was elected Chairman, F. W. Foote was elected as President, J. J. Bethea was elected as Vice President and J. N. Wright was elected as Cashier and his salary was set at $1,000 per year (the only paid employee in the bank).

By May of 1907 the Bank of Seminary had accumulated a significant amount of cash so the minutes reflected that the Board appoint a committee to build a vault in the existing bank building. There was $8,848 in cash on hand and a safe place was needed to keep such an enormous amount of cash. The bank grew with the area and prospered, in fact they had grown by June 1914 (just a short 9 years later) to total assets of $36,450 with $1,133 being in cash. One of the duties of the Board at each meeting was to count and verify the cash on hand just to be sure the amount matched what was on the books. A real growth spurt took place in the bank and by December 31, 1926 the bank had grown to $114,782 in total assets.

1929 brought about the Great Depression and although the bank survived, the ability to grow was very difficult. Making a profit was hard to come by and at a Board meeting in May of 1931 it was approved to charge .10/$100 for each out of town check cashed or deposited and .10 for all returned checks that were charged back to an account. Even more significant was the new charge of .25 for each check that overdrew an account or an NSF check that had to be returned.

On January 9, 1933 as the depression was still lingering on, the Board voted to make application to become a member of the then "temporary" FDIC fund. On January 1, 1934, the FDIC fund became permanent (insuring depositors up to $2,500) and is still today (insuring depositors up to $250,000) very important to the safety and soundness of customers and banks throughout the country. In August of 1934 the Bank of Seminary established a branch in Collins and decided it should move its main office to the county seat in Covington County and let the office in Seminary become a branch. The decision to do this prompted a new name for the bank so in September 1934 the bank was renamed State Bank & Trust Company.

After coming out of the depression, these continued to be tough times for getting a loan. All loans at the bank at that time had to be approved by the Board before they could be made. Some examples from February 1934 minutes of loans approved (all adequately and well secured) to various named individuals of $100, $200 and $300. One such loan in the minutes was for $50 secured by 50 head of livestock, one loan for $60 secured by 1 Gray Mule 12 years old weighing 750#, 1 Black & White spotted cow age 5 weighing 600# dehorned and named June, 1 Red dehorned Jersey cow age 3 named Flossie and all crops. Another loan was for $200 secured by 1 Black Horse Mule age 4 weighing 800# named Tom and 1 Black Horse Mule age 8 weighing 900# named Mike. Loans for $50/30 days, one for $37/15 days were declined. One to a customer, who today a large construction company bears his name, was a loan for $100 which required his entire place to be offered as collateral. By the way all minutes of the bank were handwritten until 1935 — that is when they started typing them.

The three banks, Citizens Bank and Trust Company, State Bank & Trust Company and Bank of Simpson County were merged into one bank in 1994 and amply named Citizens State Bank (the first word in each Bank's name). The resulting bank had $125 million in total assets with a total of ten branches. The bank's service area was then Simpson, Scott, Rankin and Covington counties with the home office being in Magee, MS. In 2000 the bank expanded into Lamar County and into Madison County in 2014.

In March of 2003, the bank adopted a progressive new and unique name and position statement to more closely identify with our mission of service. The name chosen was PriorityOne Bank and our position statement is "Our One Priority is You". Since the banks merged in 1994 into Citizens State Bank and later named PriorityOne Bank, the bank has seen tremendous growth. Currently, PriorityOne has approximately $700 million in total assets, with an additional $175 million under management through PriorityOne Mortgage and Raymond James Financial Services, 200 full and part time employees and fifteen offices. The bank has recently expanded with new branches in Flowood, Ridgeland, Collins and Hattiesburg, MS.

That's Our History — Here's Our Future

As PriorityOne Bank has exceeded a 111-year history of serving its loyal customers, it is proud of the fact that it remains a local independent community based bank that is expanding and growing to serve the vast financial needs of many customers throughout Mississippi.

We believe that local relationship banking is what separates PriorityOne from the rest and when you bank with us, we trust you'll feel right at home — after all "Our One Priority Is You!" 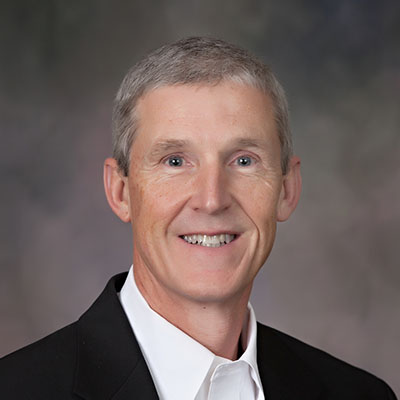 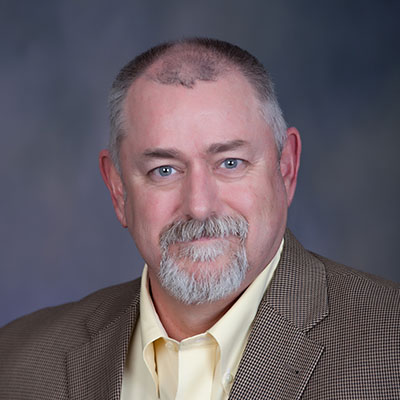 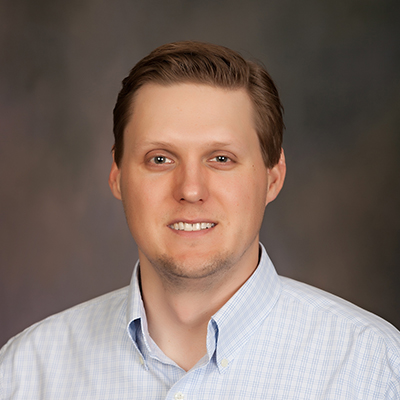 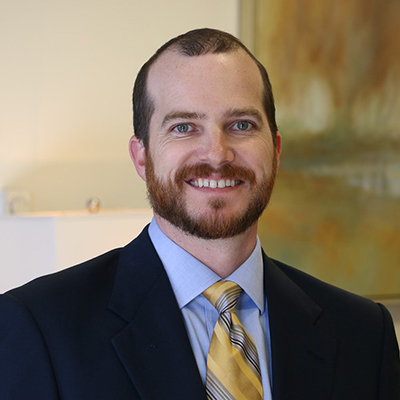